Our roots are steeped

in the tradition of an honest

A proud heritage of more than 100 years began in Cheraw, South Carolina with a man named Henry Duncan Malloy who served the community with investments in real estate and retail businesses.

Henry Duncan Malloy founded Malloy and Company in the early 1800s and served the community with investment in real estate and retail businesses. Commodities trading expanded his company, which would later evolve into a multi-faceted investment institution that today provides capital and business guidance for private companies and real estate ventures.

The founder’s son, Edwin Malloy joined the company in 1906 as a junior partner and invested in Cheraw Cotton Mills as a founding partner in 1917. He became President of Cheraw Cotton Mills during the Great Depression, expanding it into a multi-million dollar company and an industry leader.

Edwin Malloy continued to manage real estate ventures in the Southeast, expanding interests across multiple sectors that included timber, farming, hunting preserves, beachfront property and land development. He was an active community member in South Carolina, and served as a Director of the Federal Reserve Bank of Richmond, a Director of Colonial Life Insurance Company and served on the board of South Carolina National Bank.

Continuing the family tradition, Edwin’s son Manning Malloy succeeded his father as CEO of the textile company in the early 1960s. He expanded the company into Cheraw Yarn Mills, extended the real estate pillar of the business and invested in private companies that focused on innovative technologies in the health care sector.

The family exited the textile business in 2006 and today the fifth and sixth generations are guiding Malloy and Company with the same principles of integrity honored by its founder more than a century ago. They continue to seek opportunities in real estate and direct investment in innovative private companies. With offices on the East and West coasts of the United States, Malloy and Company continues to pursue positive change through innovation, authenticity, and sustainability for the environment led by William Manning Malloy Jr. and Bill Malloy (William Manning Malloy III). 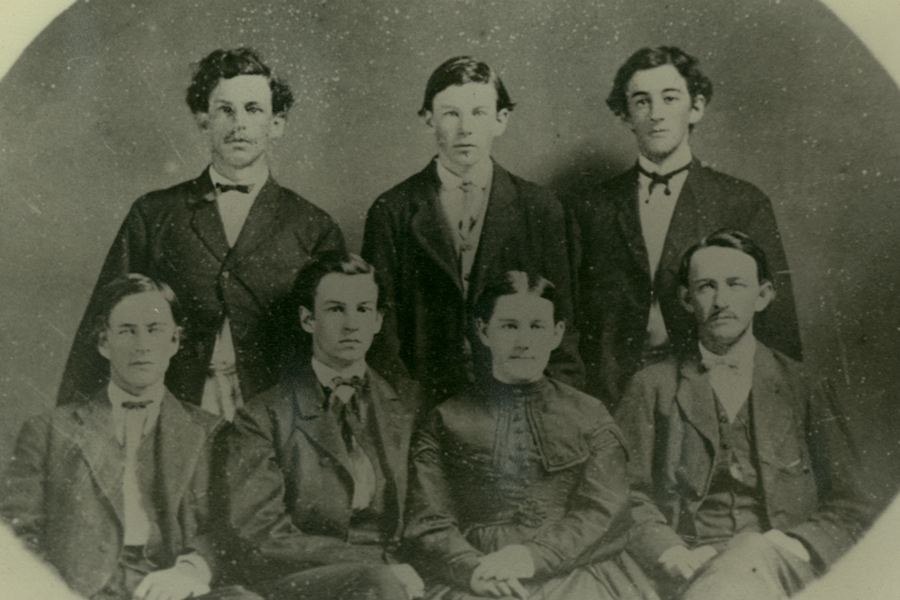 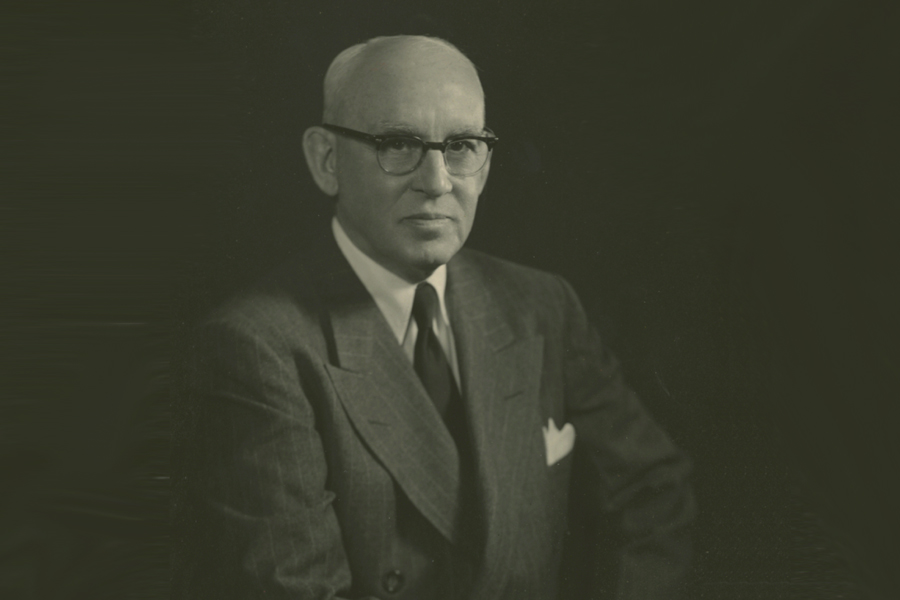 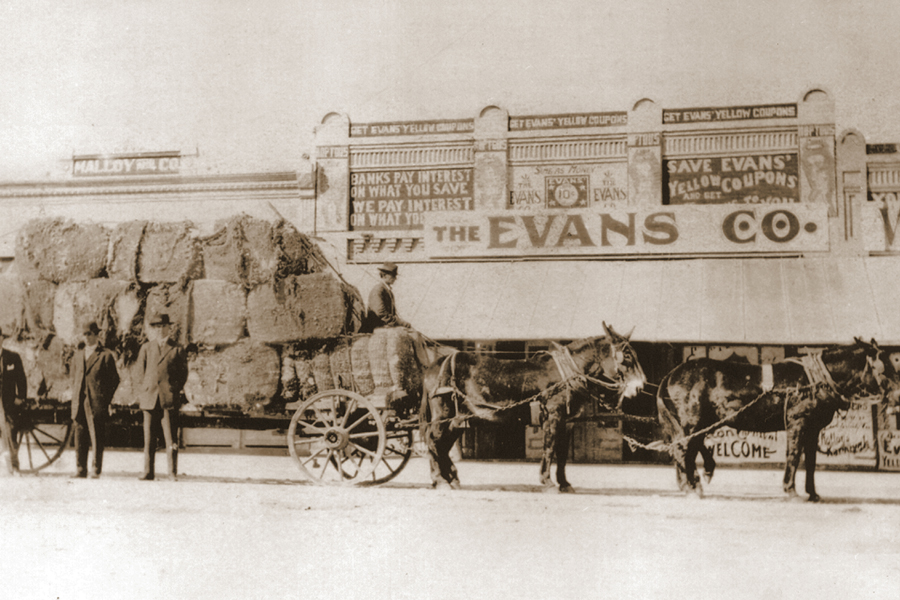